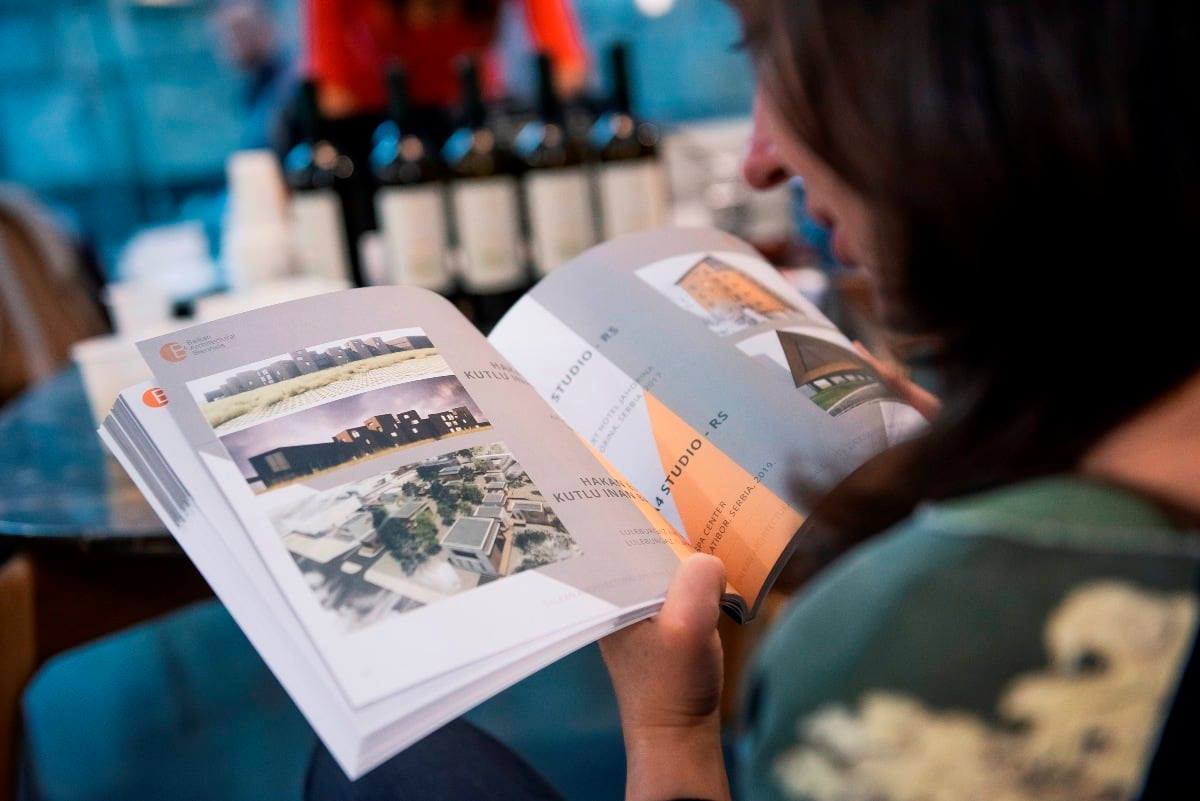 The Fifth Balkan Architectural Biennale will be held from 8 – 16th, of December 2021, at the Balkan Cinema (Braće Jugovića 16). Over 350 works by authors from the entire Balkan region will be exhibited at the Biennale and over 60 academics will present their works. The grand opening and award ceremony is scheduled for December 8, starting at 6 p.m. Welcome 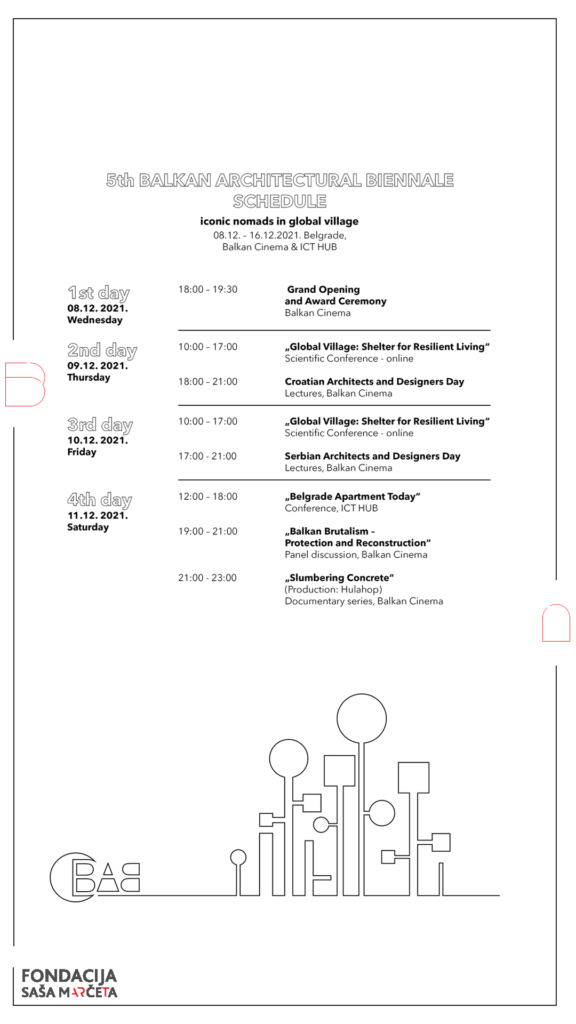 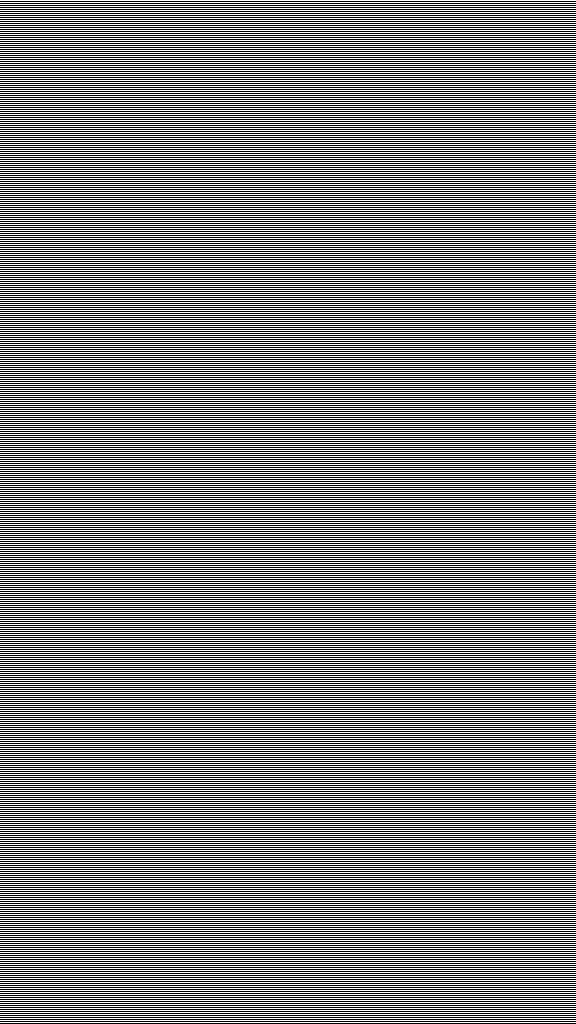 The media partners of the Biennale are Gradnja (general media partner), Grenef, Kuća Stil and Radio Television of Republika Srpska.