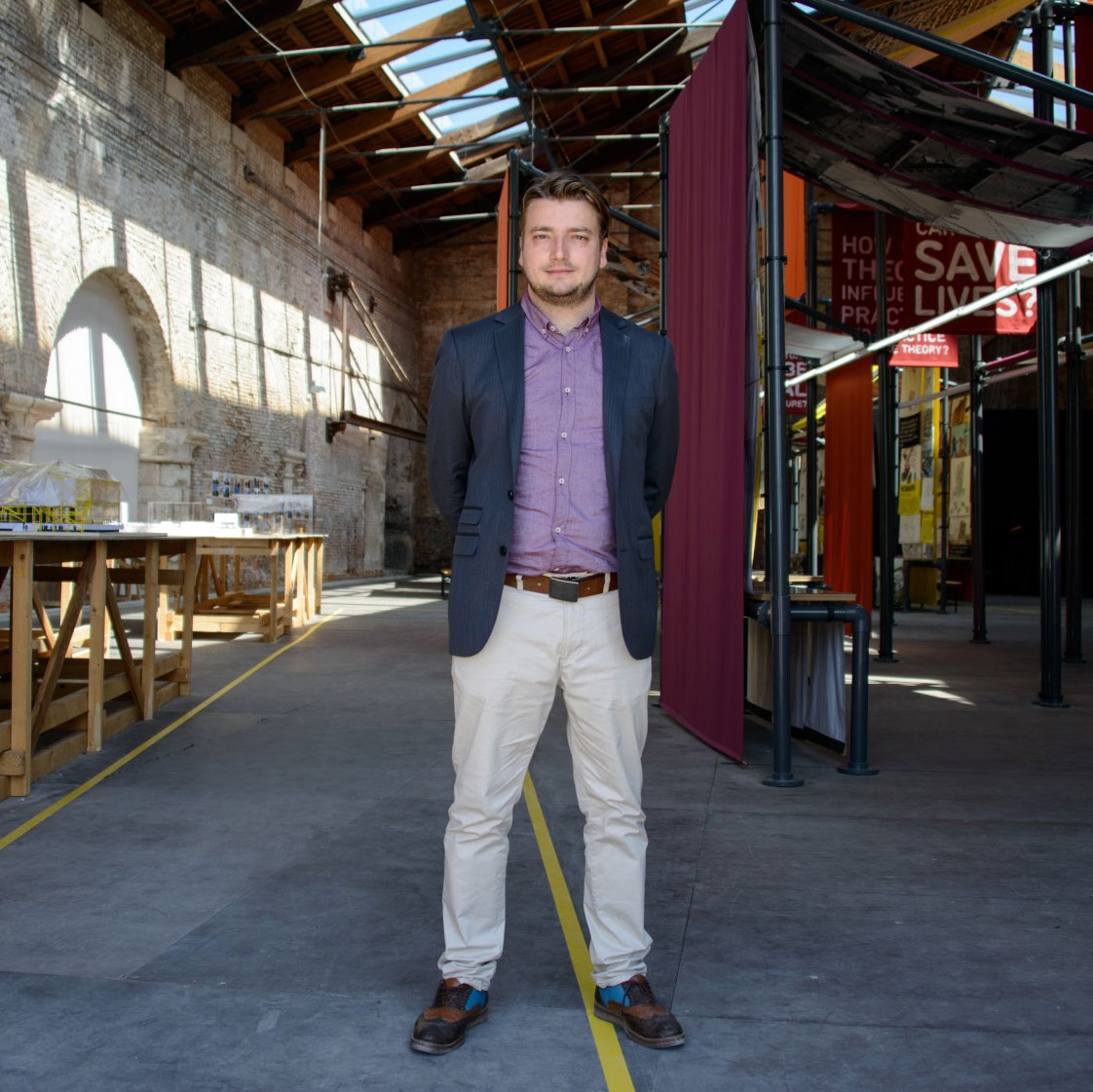 Dr Haris Piplaš studied in Sarajevo, Berlin, and Milan. He holds a PhD from the Swiss Federal Institute of Technology in Zurich (ETH Zurich), at the Department of Architecture.

Is the author and associate in several urbanistic, landscape and architectural projects in Germany, Denmark, Austria, Eastern Europe, Morocco, Latin America, and other regions. He is also a co-author at Global Urban Toolbox which summarizes spatial and infrastructural challenges under the influence of economic-social, geopolitical and cultural aspects in Case study cities: Berlin, Los Angeles, Zurich, Detroit, Capetown, Beijing, Madrid, etc.

Haris Piplaš is the author of the publication of urban transformations in central and Eastern Europe dating 2020. – “City Action Lab: An Integrated Urban Toolkit for Reactivating Cities in Post-Socialist Central Eastern Europe.” He was the editor-in-chief of two editions of the European Association of Landscape Architects (IFLA) called ” Adaptive Capacity of Cities” and “Political Implications on the Urban Landscape.”

He is the initiator of the “Reactivate Sarajevo” Project, and the curator “Sarajevo Now” at the 15th Architectural Biennale in Venice, and also Keynote Speaker at the many international, professional and scientific conferences Such as “WeMakeTheCity” Amsterdam, AESOP (Association of European Schools of Planning), ISOCARP (International Society of City and Regional Planners) and “Metropolis non- formal”, Munich, etc.

Haris Piplaš is also the former Chair Young Leader at Urban Land Institute, nominator Aga Khan Award for Architecture and the Advisory Committee of the European Forum Alpbach, as well as an expert Consultant at the many International Agency at the UN and the EU.