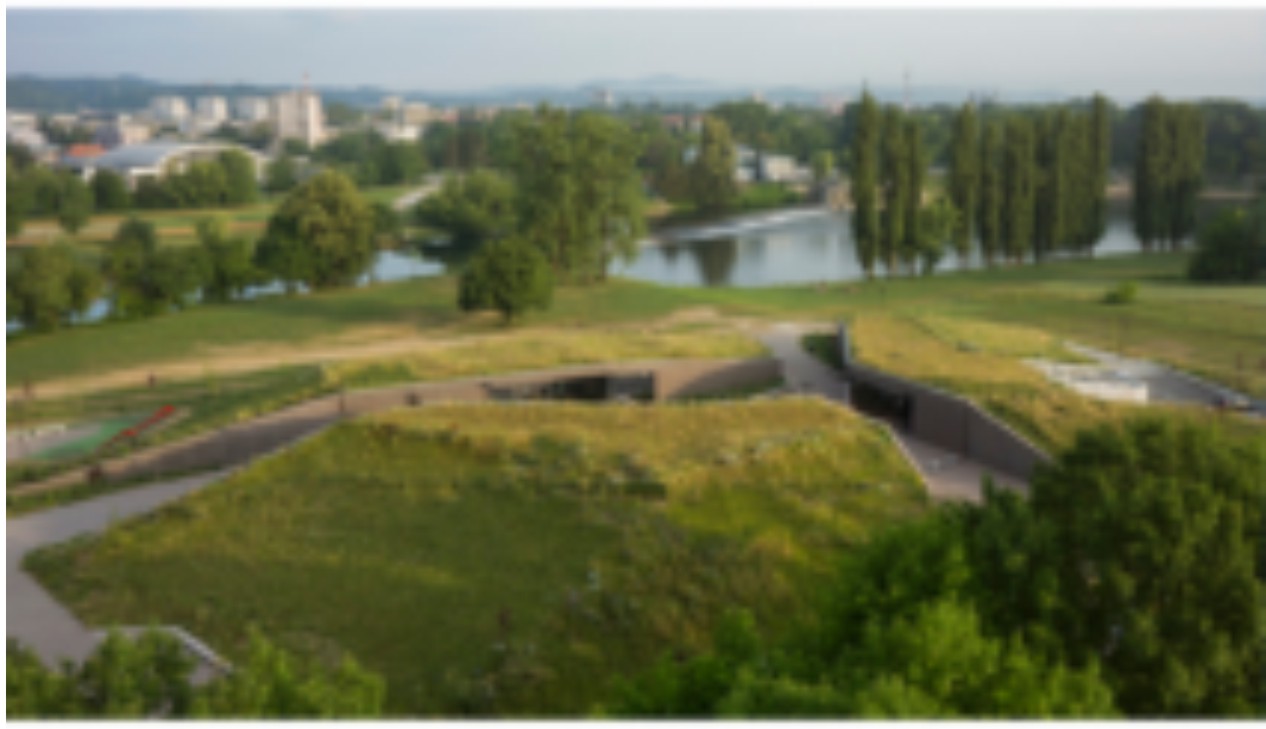 Word from the curator

Although one may not be open to admit to it, virtually every practicing architect intimately believes that she has the right to her own system of interpretation of architecture. The constitution of a personal system of thinking is proving to be inevitable, in a time when all previous architectural doctrines can be considered as outdated. In everydayness of an ordinary life, behind every architectural doctrine, no matter how universal, the stern face of dogma will appear.

The history of knowledge about architecture can be seen through the history of spatial concepts, wrote Bernard Tschumi in 1975. in his text ‘Architectural paradox’. As an architect – designer and theoretician, Tschumi inquires the realm of material-built architecture and its conceptual environment. From the dialectic ambiguity of this relationship, he concludes that architecture, as a phenomenon, is always insufficient and incomplete. It is missing – either a concept or a realization.

The incapacity of architecture to be complete, neither as a pure concept, nor as a pure realistic creation (and especially not as a mixture of them) is in a specific way territorialized in the frames of what we consider as the Balkans. Architects working on this territory are operatively facing the ambivalent incompleteness of architecture.

The theme of the exhibition of the III Balkan Architectural Biennale New Patterns in Architecture and Urbanism offers a platform for reading the Balkan patterns of displaying immanent architectural insufficiency in the process between a specific social reality and a utopian dream.

We call all of you architects – entrepreneurs, professionals, artists and warriors to share your perspective and show your work.