The third Balkan Architectural Biennale is showcasing 80 works of more than 50 teams and authors.

These numbers are impressive and the quality of the presented works is high.

The jury has decided that

THE GRAND PRIX FOR ARCHITECTURE – BUILT WORK GOES TO:

(From the jury explanation: As a landform, this public building is integrated into the river landscape. A well-balanced combination of landscape and architecture.)

THE SECOND AWARD for architecture – built work goes to:

THE THIRD AWARD for architecture – built work goes to: 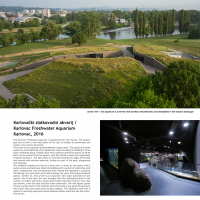 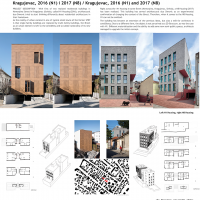 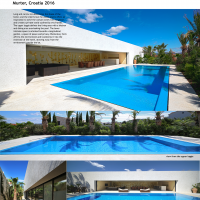 THE GRAND PRIX FOR ARCHITECTURE – PROJECT GOES TO:

(From the jury explanation: It is a systematized project. The space is organized through the series of patios and skylights. The patios perforate the built mass, while the skylights approach it to the spiritual concept that underlies the building’s own program.)

THE SECOND AWARD for architecture – project work go to:

THE THIRD AWARD for architecture – project work go to: 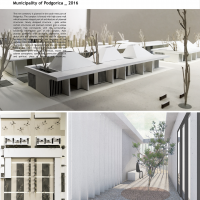 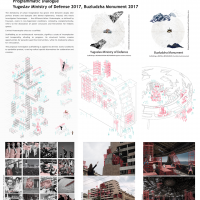 GRAND PRIX FOR URBANISM GOES TO:

(The value of this proposal lies in the attention given to the everyday, to the ordinary. We talk about identity and we talk about territoriality, very important concepts to take into account in a society that has its base in a capitalist and globalizing system. A look at the roots of the place, understood as clues capable of allowing us to reconstruct the history of rural nuclei and resume urban planning from that starting point.)

THE SECOND AWARD for urbanism goes to:

THE THIRD AWARD  for urbanism goes to:

& HONOURABLE MENTIONS for urbanism go to: 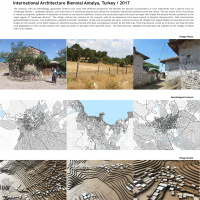 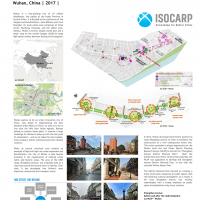 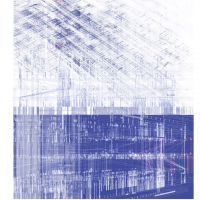 Tatjana Mrdjenovic
07/06/202107/06/2021
We are living in a "Refugee World" running away from ourselves. Networks of local and traditional patterns and forms of living are breaking down.  "Iconic...